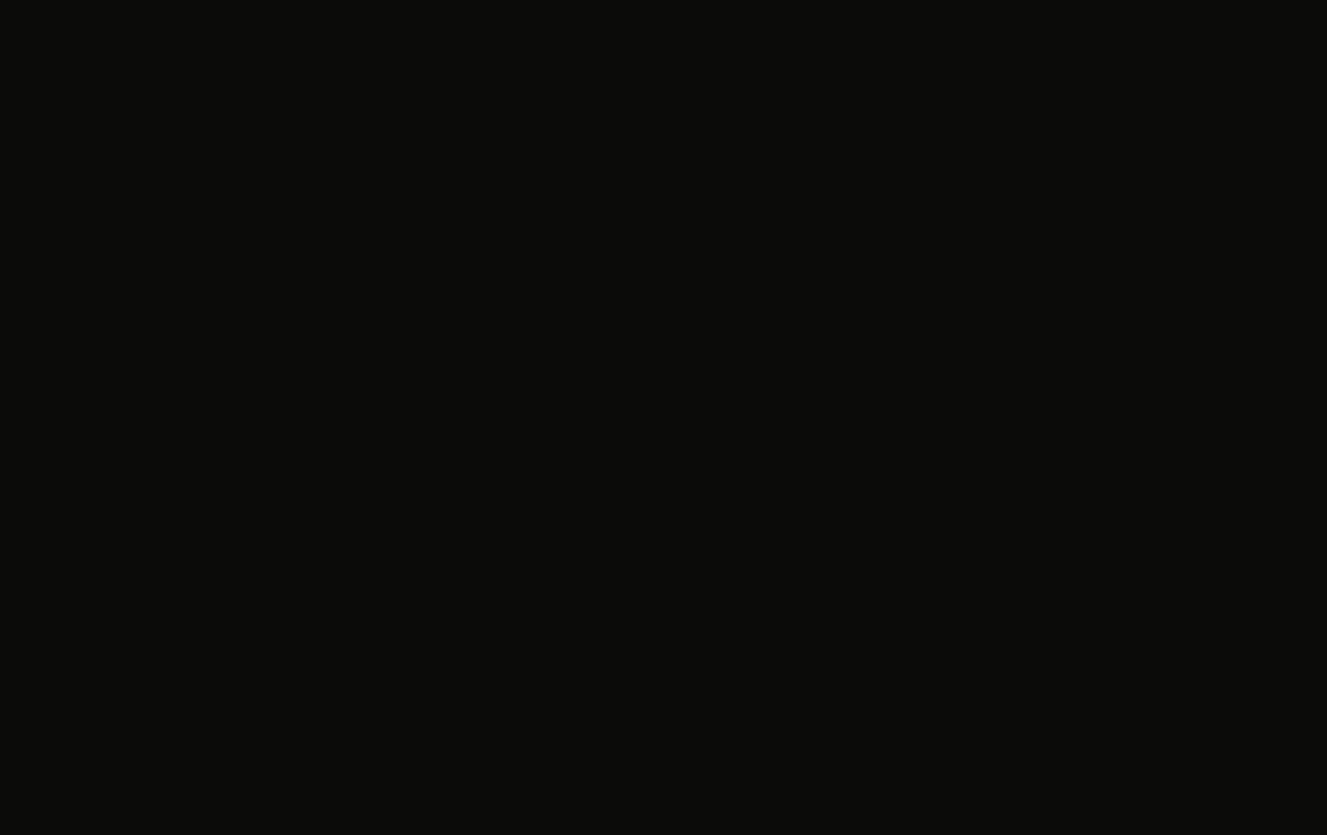 Kamikaze Zombie was formed in Birmingham Alabama, by founding member Clint Spain in 2014. Coining the term “Horror Crossover,” he and long-time guitarist Steve Cater - the core members of the band- created their own genre mixing hardcore Punk with thrash, black metal, death metal, grindcore and sludge metal with horror movie samples. In late 2015, Kamikaze Zombie started to make moves -after only playing three local shows, they land their first international act opening (locally) for Decapitated. This show opened the door for KZ and in 2016 despite a revolving door of member changes, largely due to not wanting to tour at the level KZ wanted to work. Kamikaze Zombie kicked off their first tour playing the southeast, as well as playing a slew of local shows and opening for more national acts. In 2017 Kamikaze Zombie entered the studio for the first time to record their first album “Night of the Nuberus” recorded by Matt Washburn, (who is best known for recording Mastodon), at Leadbelly Sound Studio in Dawsonville Georgia. Despite not being signed to a major label, Kamikaze Zombie with the help of Clawhammer PR were able to obtain radio play and magazine reviews in various countries worldwide. Throughout 2017 Kamikaze Zombie continuously toured playing anywhere and everywhere. In 2018 Kamikaze Zombie released their first music video for the song " The Story of Jane Doe." Directed and filmed by 1931 Productions, that currently has over 80,000 views. They also, returned to work with Washburn and Leadbelly Sound Studio to record their second album. On May 25, 2019 “The Destroyer of All things” was released.

With the help of their unyielding fans that they call “Crude Mutants” Kamikaze Zombie has been able to secure an underground following. “The Crude Mutant Crew” is a street team that Kamikaze Zombie designed to bring their biggest fans together to create a community, where Kamikaze Zombie can give back to their fans for helping spread the word about the band and its current events.

Through extreme perseverance and an undying work ethic, along with the overwhelming support of the Crude Mutants, Kamikaze Zombie has had the opportunity to open for many national and international acts such as Phil H Anselmo and the Illegals, Dark Funeral, Belphegor, Cavalera Conspiracy, SuperJoint, Crowbar, Cannibal Corpse, Goatwhore, The Black Dahlia Murder, Eyehategod and Power Trip just to name a few. As well as playing Festivals such as Full Terror Assault, they have also, independently toured the United States multiple times.

In Feb of 2020 Kamikaze Zombie Played their last show due to Covid-19 with Child Bite. In March of 2020 they cancelled their three-week west coast tour, that was planning to be their biggest tour to date, this tour included show dates with, Today is the Day, Pro-pain and Child Bite. Despite the hardships of COVID-19, Kamikaze Zombie brought in Trevor Edwards on Drums as their third core member and continued to remain focused by appearing in a YouTube interview for “The Wrestling Diaries,” as well as on a podcast titled “The Mosh Pit.” They released a lyric Video for the song “Into the Nothing” off their last full length “The Destroyer of All Things” and released a New Year’s Eve “LIVE” stream via YouTube. On Halloween of 2020 Kamikaze Zombie released a five song covers EP (recorded at Leadbelly) titled “Fiends of The Night” which paid tribute to some of their favorite hardcore/crossover acts like, Cro-Mags, Agnostic Front, Crowbar, Negative Approach and HateBreed. Other influences of Kamikaze Zombie include: Superjoint, Slayer, Pantera, Black Flag, Municipal Waste, Soilent Green, and The Black Dahlia Murder. Currently Kamikaze Zombie is writing songs for their next full-length album.